The latest attendance figures from the TEA and AECOM’s report show a marked recovery in 2021 for the major theme parks and water parks as they continued to adapt to the evolving climate from the impacts of the COVID pandemic. 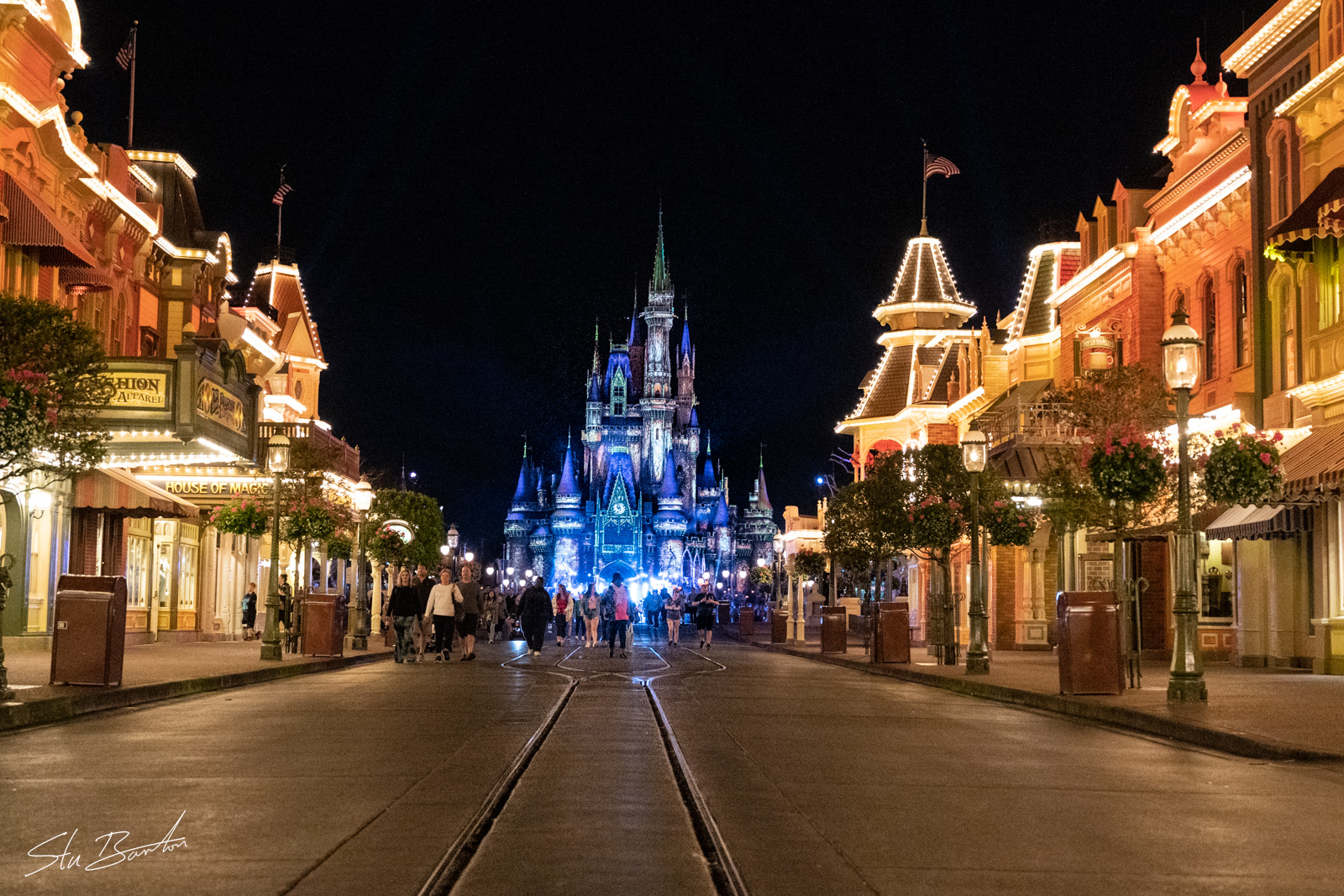 Disney, Universal and SeaWorld theme park attendances took a major hammering in 2020 due to the pandemic. With park closures, reduced operating capacities and when the parks eventually re-opened, travel restrictions and public confidence all contributed to a massive decrease in attendace during 2020. 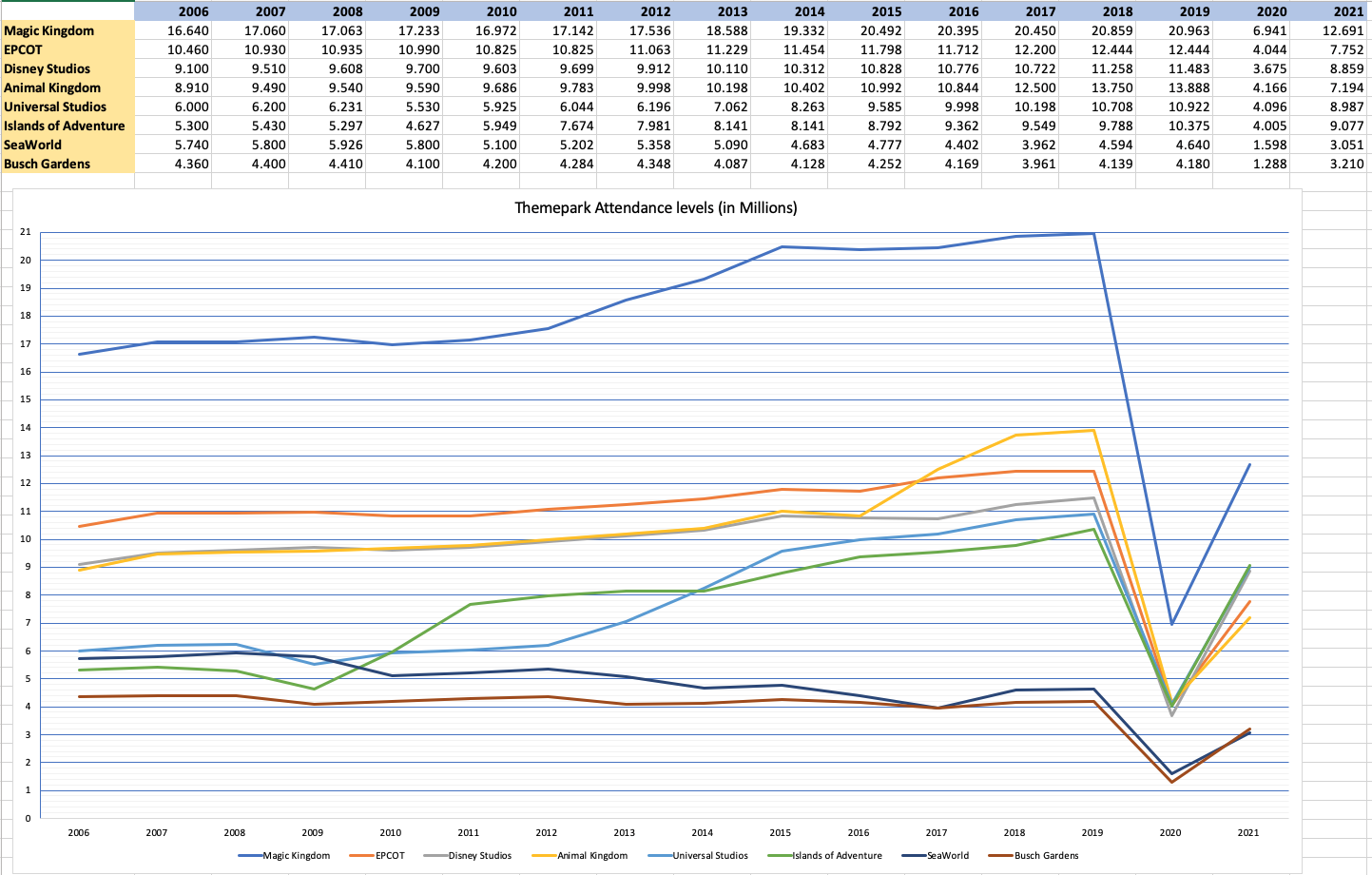 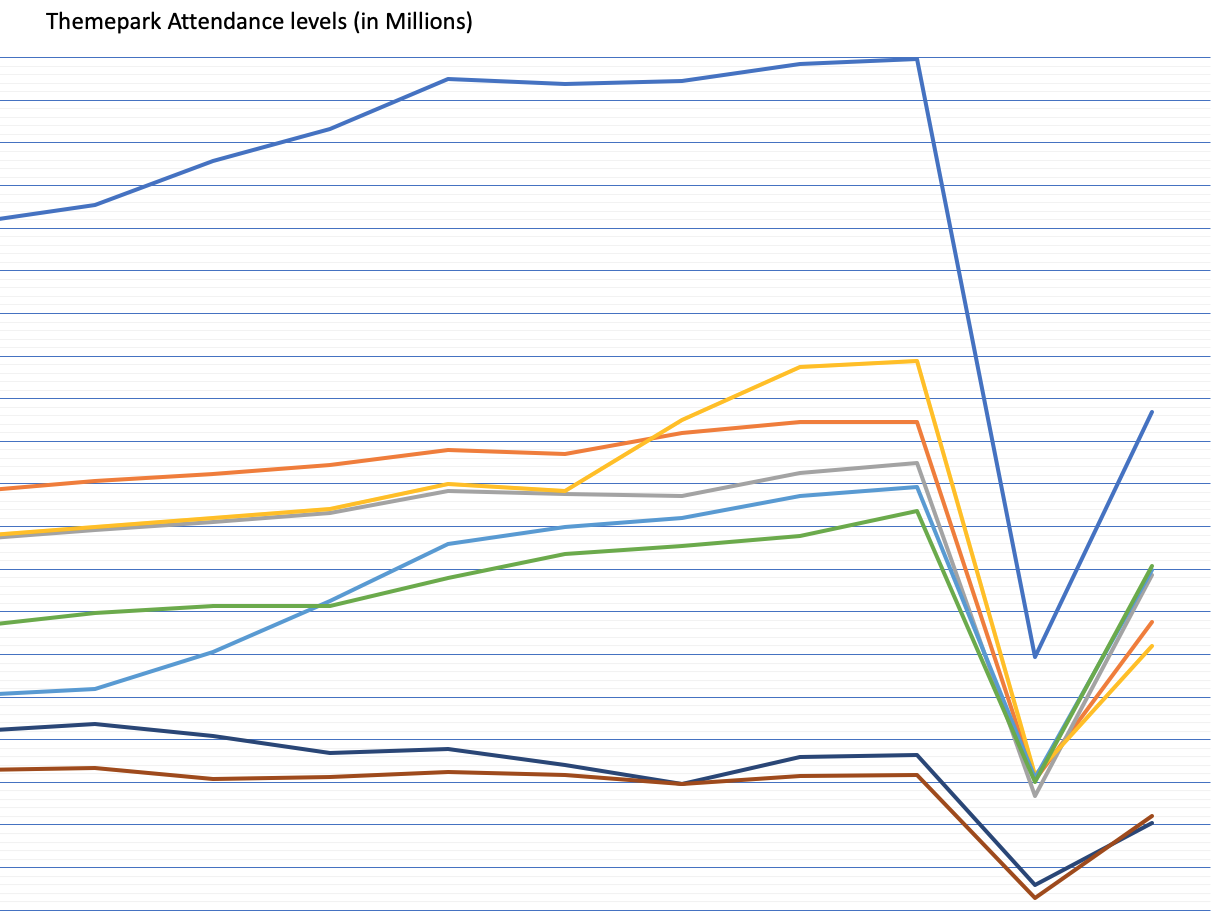 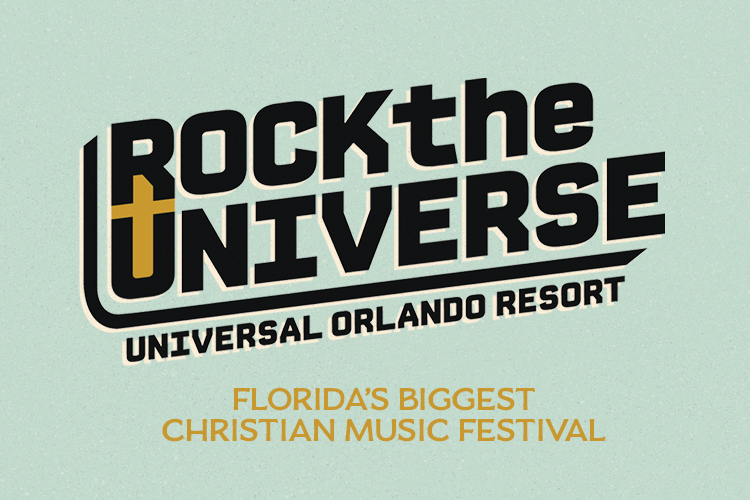 Beyond the main stage performances, Rock the Universe attendees can rejoice in worship experiences throughout the weekend – including a powerful Sunday morning service to wrap up the faith-filled weekend. Fans can keep the music flowing in the dedicated FanZone presented by Coca-Cola, featuring live performances from up-and-coming acts like DJ Promote, and autograph sessions with participating musical acts.

Tickets to Rock the Universe also include access to Universal Studios Florida’s most thrilling attractions during the event. Fans can take a break from the music and experience rides like Hollywood Rip Ride Rockit, Harry Potter and the Escape from Gringotts, Race Through New York Starring Jimmy Fallon, Despicable Me: Minion Mayhem and Revenge of the Mummy.

Event Tickets and Group Vacation Packages are Now on Sale!

As part of the phased reopening after the covid-19 shutdown, Universal Orlando has announced that select resort hotels will reopen beginning 2 June. 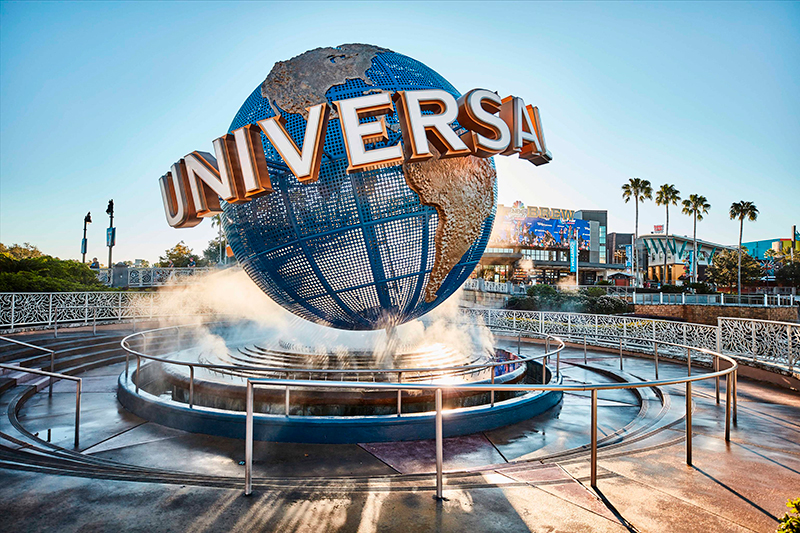 The full announcement is below.

Beginning June 2, 2020, select Universal Orlando Resort hotels will reopen to guests. The reopening of the hotels will be carefully managed and phased, and includes a wide range of new and enhanced best-practice health, safety and hygiene procedures.

END_OF_DOCUMENT_TOKEN_TO_BE_REPLACED

This week the theme parks have been submitting their plans for reopening to the Orange County Economic Recovery Task Force. The plan outlines a phased reopening starting with staff on 1 June, Passholders on 3 June and general public on 5 June.

Orange County must endorse the reopening plans prior to submitting to the state for a final decision on reopening.

Similar methods for entry, queues and notices that are currently being employed at Universal’s City Walk will be implemented along with additional measures that will impact rides and attractions.
END_OF_DOCUMENT_TOKEN_TO_BE_REPLACED