Halloween Horror Nights due to be held this year at Universal Studios Orlando, Florida has officially been cancelled due to health and safety concerns with Covid-19. 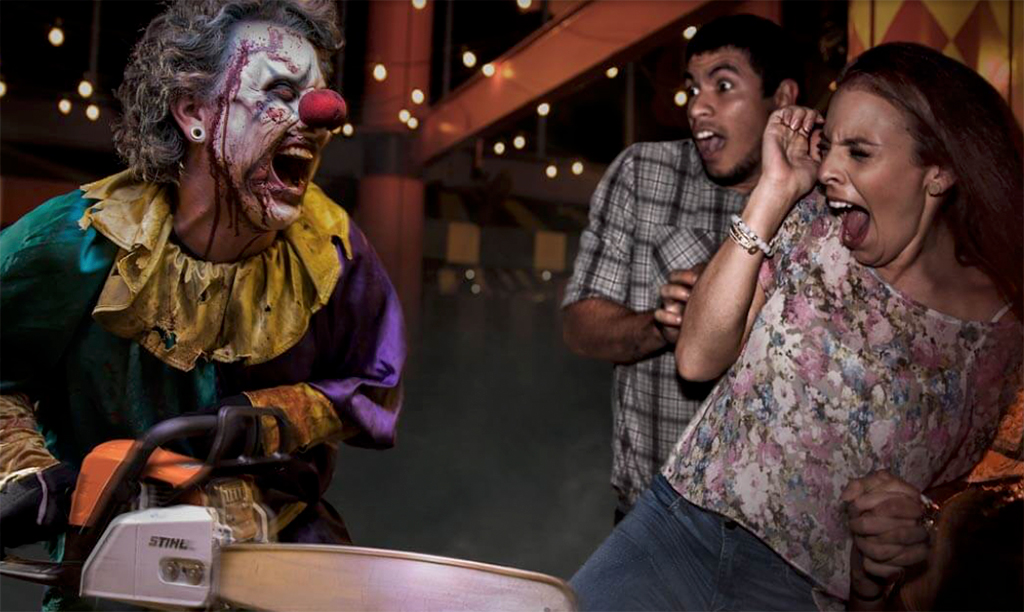 Universal Orlando Resort and Universal Studios Hollywood have made the difficult decision to not hold Halloween Horror Nights events this year. Universal Orlando Resort will be focusing exclusively on operating its theme parks for daytime guests, using the enhanced health and safety procedures already in place. Universal Studios Hollywood continues to face ongoing business restrictions and uncertainty around its opening timeframe.

END_OF_DOCUMENT_TOKEN_TO_BE_REPLACED

Universal Orlando said on Monday that its live-action stunt show ‘The Bourne Stuntacular’ is now in technical rehearsals. Recently Team member previews have been ongoing and on Monday Universal Studios conducted a guest soft opening. 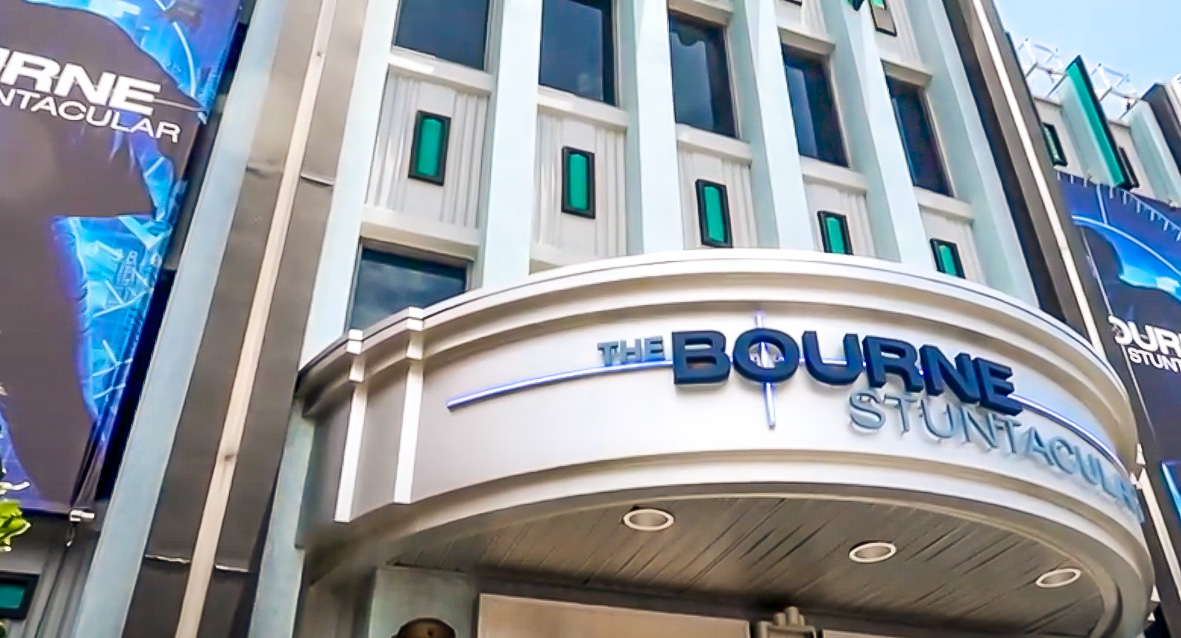 The Bourne Stuntacular which replaces the former Terminator 2 attraction, follows the character Jason Bourne as he fights off his sinister pursuers. The show, combining live actors and special effects will feature death defying leaps, motorcycle chase scenes and intense fights. 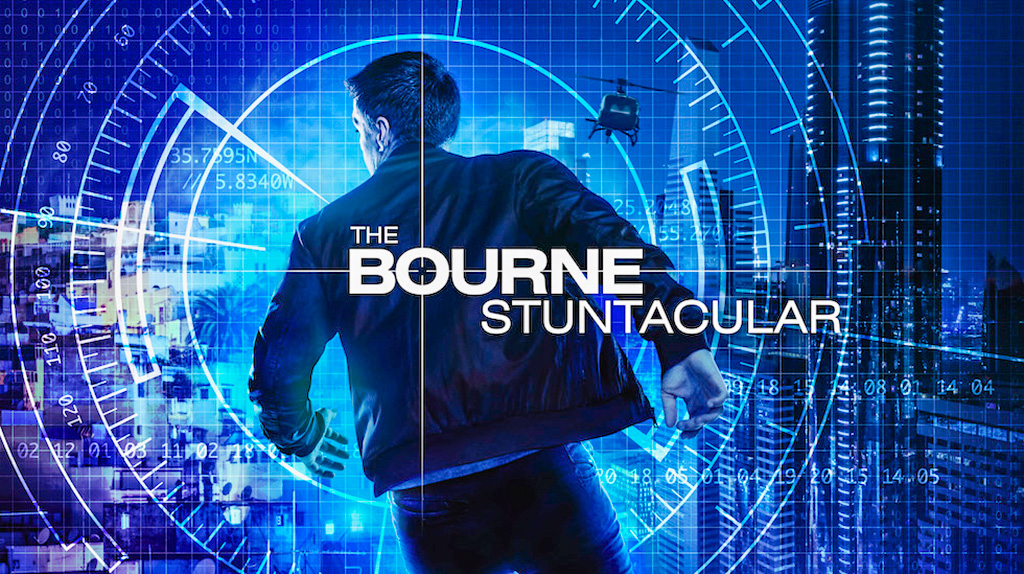