Star Wars: Galactic Starcruiser at Walt Disney World Resort in Florida will take Guests to a galaxy far, far away for an all-immersive, two-night vacation experience that goes beyond anything Disney has ever created before. 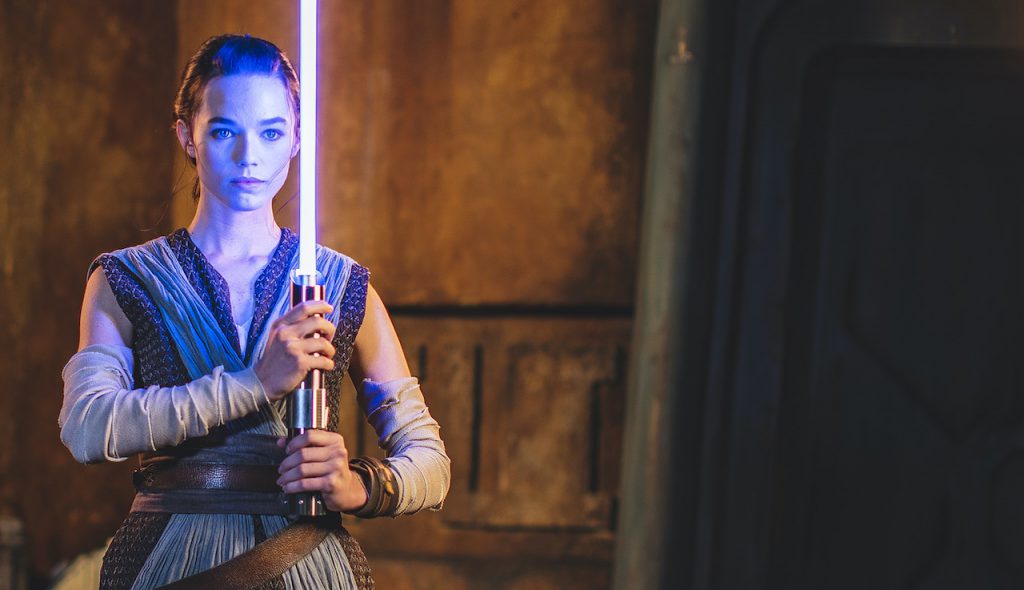 Disney says that it’s all new ‘extending’ lightsaber will be part of the Galactic Starcruiser experience. Created by Walt Disney Imagineering Research and Development, the new lightsaber has a special feature not seen on Disney lightsabers before in that the light beam extends from the hilt just like the lightsabers from the movies. See the Disney teaser video below.

END_OF_DOCUMENT_TOKEN_TO_BE_REPLACED 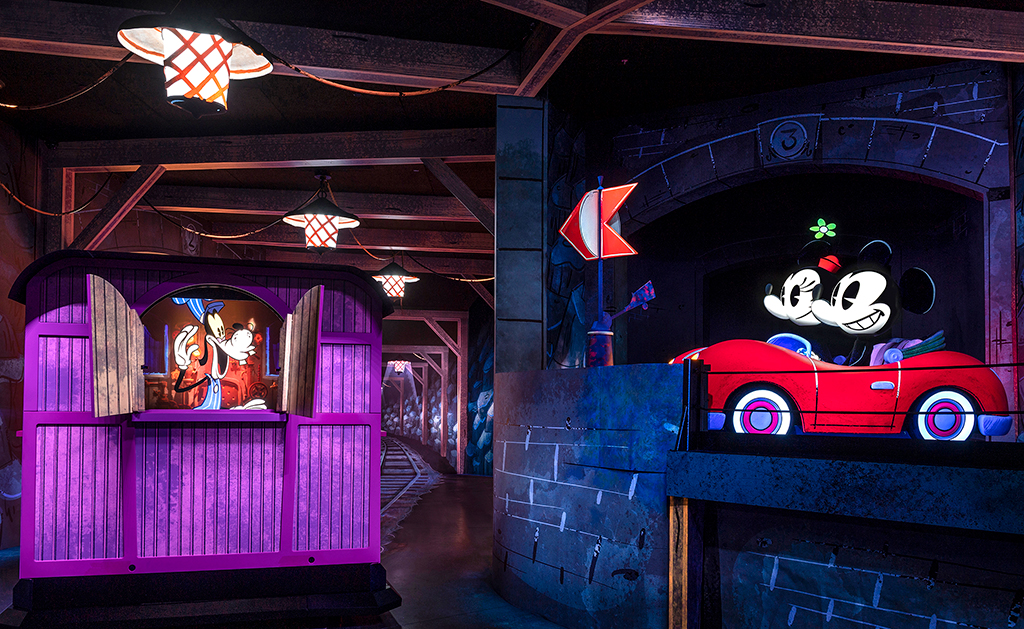 Mickey & Minnie’s Runaway Railroad at Disney’s Hollywood Studios only opened on 4th March this year, less than two weeks before the coronavirus pandemic shut the parks. So it’s no real surprise that with today’s reopening of the theme park that this attraction is seeing long wait times. END_OF_DOCUMENT_TOKEN_TO_BE_REPLACED

Yesterday was the 2nd anniversary of Toy Story Land at Disney’s Hollywood Studios. To help celebrate two years of Woody, Jessie, Buzz Lightyear and the rest of the “Toy Story” pals being resident at Disney Hollywood Studios, Disney has created a mesmerising Slinky Dog Dash video, and it’s 10 hours long! 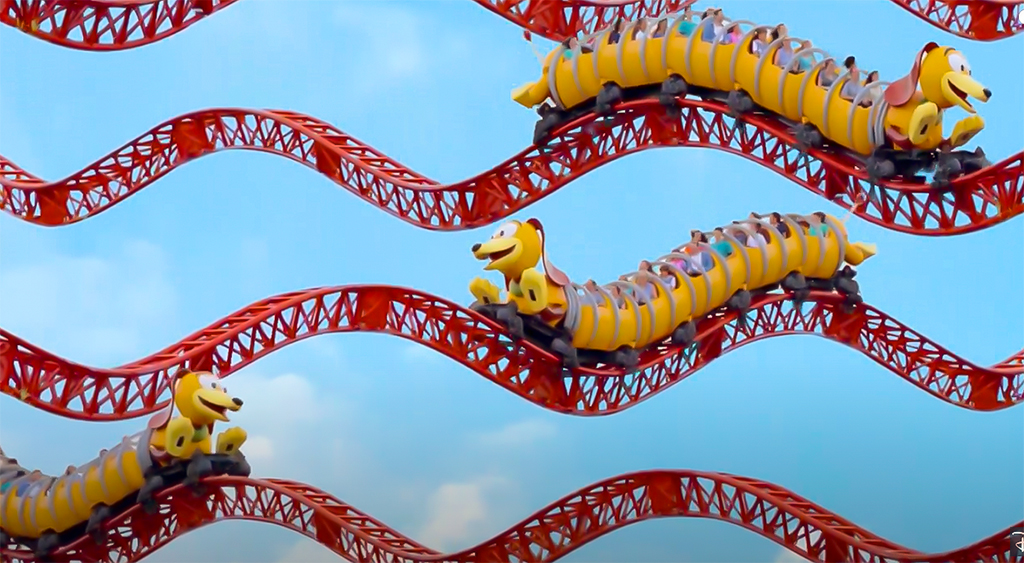 We have heard a few strange stories and seen some crazy things during lockdown, now it seems Disney is getting in on the act. It’s probably better than watching paint dry although paint would probably dry quicker 🙂

If you have the stamina then join Disney for this 10 hour epic celebrating the two year anniversary of Toy Story Land at Walt Disney World.

END_OF_DOCUMENT_TOKEN_TO_BE_REPLACED

Oga’s Cantina at Disney’s Hollywood Studios in the Galaxy’s Edge area of the park will not be available when the theme park reopens on 15 July. 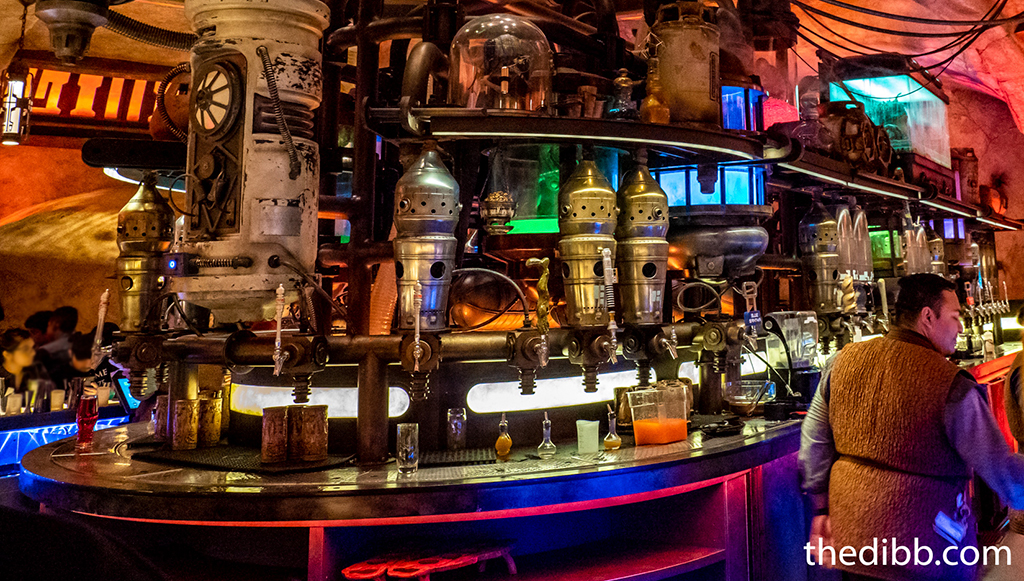 Oga’s Cantina was on the original list of venues and attractions that would be available when the theme park reopens. However this now seems to have been changed.

The Cantina is a small space with limited capacity, so it’s not really a surprise that this attraction will not be available with the parks reopening. We don’t know if the change has come about due to physical distancing requirements or if it has anything to do with the current ban on alcohol being served on premises in Florida. Other establishments such as Docking Bay 7, Ronto Roasters and the Milk Stand are still scheduled to be open. END_OF_DOCUMENT_TOKEN_TO_BE_REPLACED

Disney’s Toy Story Land at Disney’s Hollywood Studios allows guests to step in to Andy’s backyard and travel to infinity and beyond.

Disney’s 11 acre Toy Story Land transports guests in to the world of some of their favourite films. Guests feel like they have been shrunk down to the size of a toy as Andy’s playthings tower above them.