Fantasy reigns at Magic Kingdom Park, especially as we get ready for Walt Disney World Resort’s 50th anniversary in October and “The World’s Most Magical Celebration.” 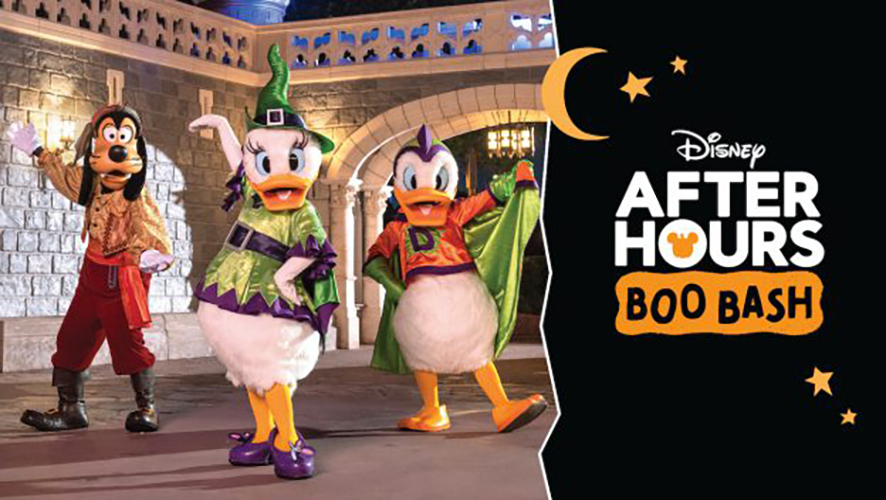 Disney recently announced the park will soon be the ghost host for “Disney After Hours Boo Bash” on 23 select nights later this year, starting 10th Aug and continuing through 31 Oct from 9 p.m. to midnight.* We are thrilled to share some more frightfully fun details on what Guests will experience during this limited-capacity separately ticketed event: