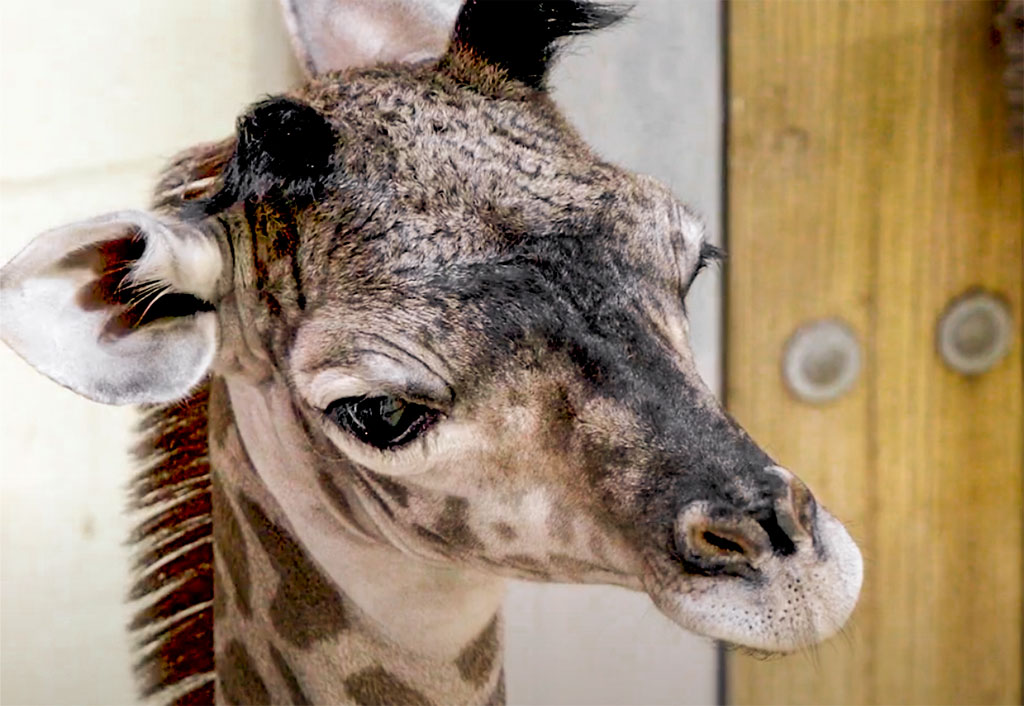 END_OF_DOCUMENT_TOKEN_TO_BE_REPLACED

After initially reopening on 18th June Hong Kong Disneyland had to close again a month later on 15th July, due to rising cases of Covid-19, (details here), Disney has now announced the new reopening date. 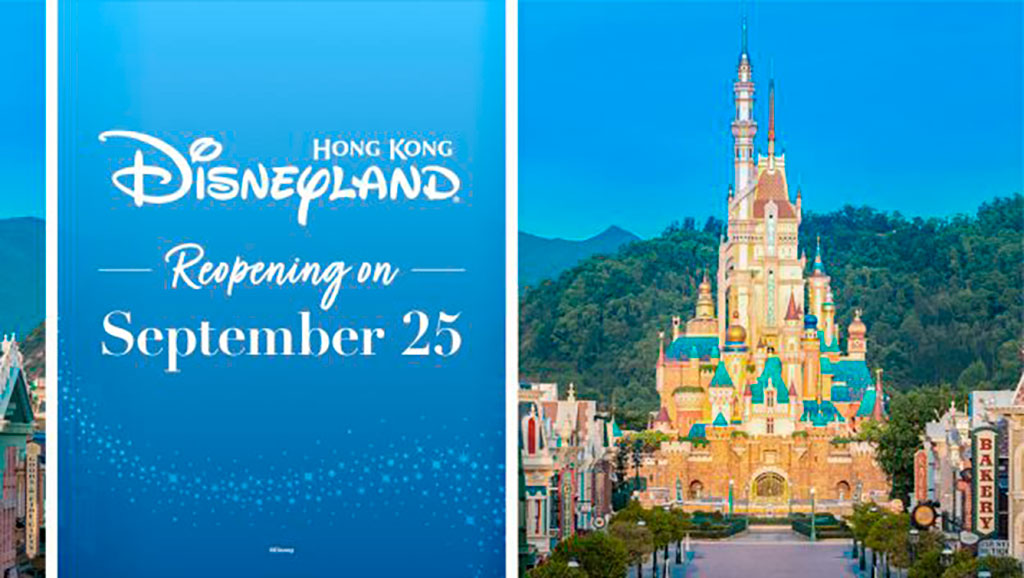 We’re pleased to share that today Hong Kong Disneyland announced that it will officially reopen on September 25, 2020!

In alignment with the latest guidance from health and government authorities, the resort will continue its measured approach with health and safety measures implemented as a top priority, including capacity control, health screenings, temperature checks, requiring face masks, social distancing, and increased cleaning and disinfecting.  END_OF_DOCUMENT_TOKEN_TO_BE_REPLACED 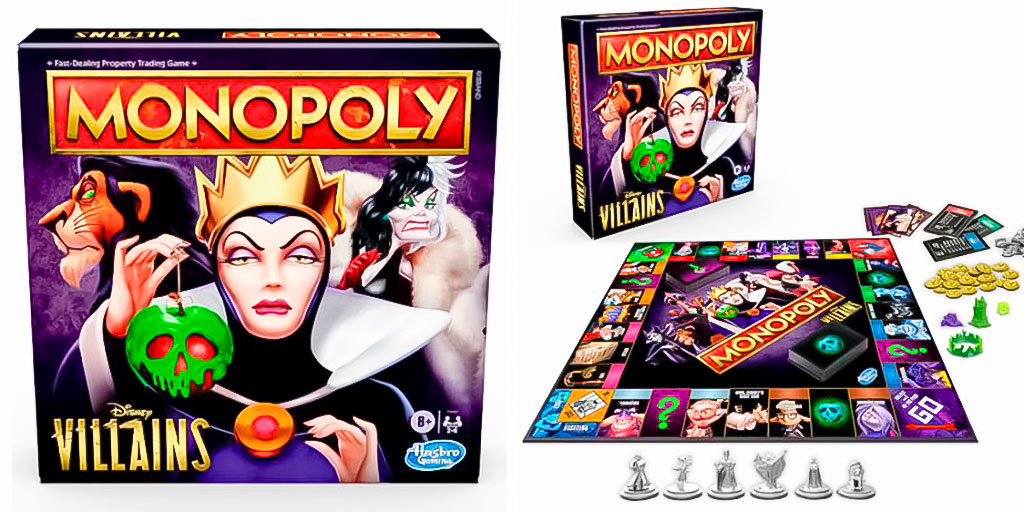 Hasbro has previously released a Villains edition but this one has been reworked to be more interactive and includes some twists to keep you entertained. You are encouraged to be ruthless and compete to see is the most evil of all. Players must buy and sell Villain Contracts instead of property, and the more villains a player hires, the more money they can collect. END_OF_DOCUMENT_TOKEN_TO_BE_REPLACED 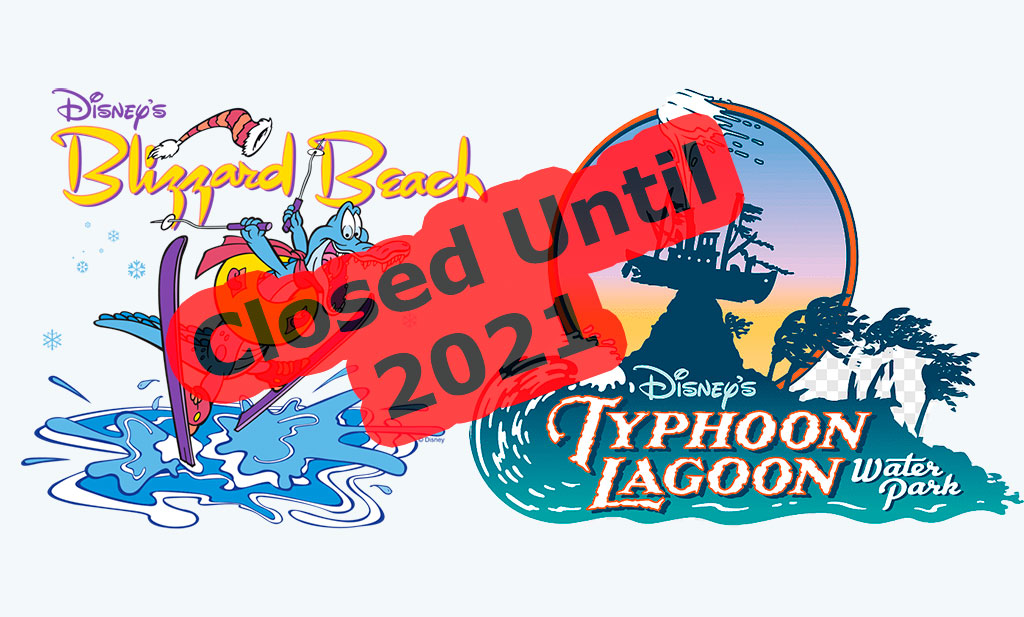 Disney has now confirmed that both parks will remain closed and that they plan on opening one of the water parks on 7th March, 2021. END_OF_DOCUMENT_TOKEN_TO_BE_REPLACED 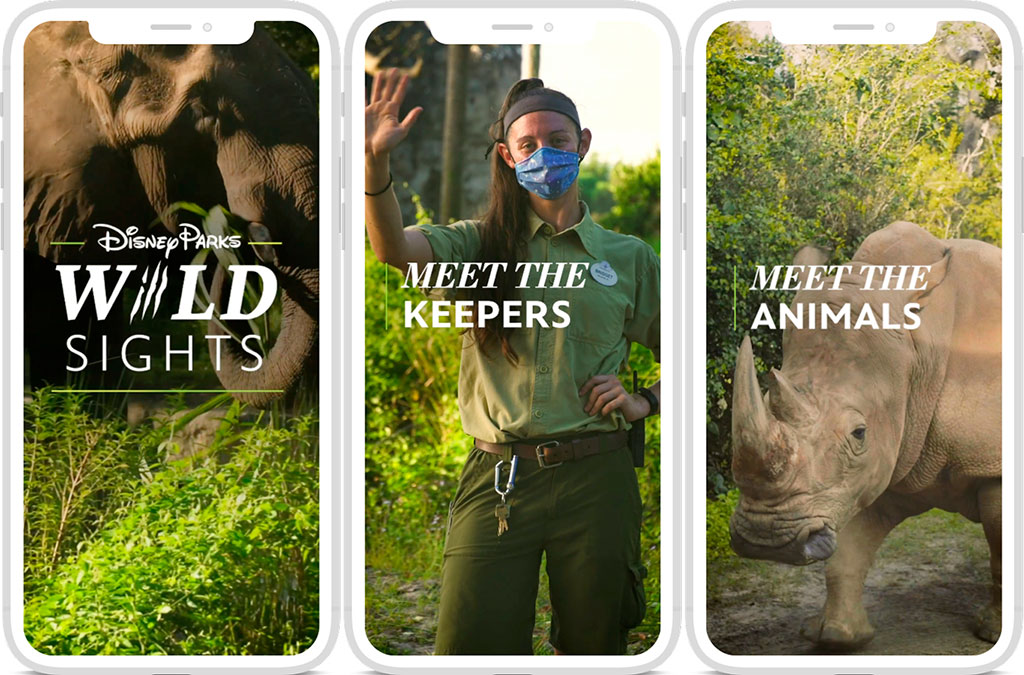