Disney announced earlier this month their plans to reopen Disneyland California on 17 July. Their plans were pending government approval and would follow in the footsteps of the reopening of their other theme parks around the world. 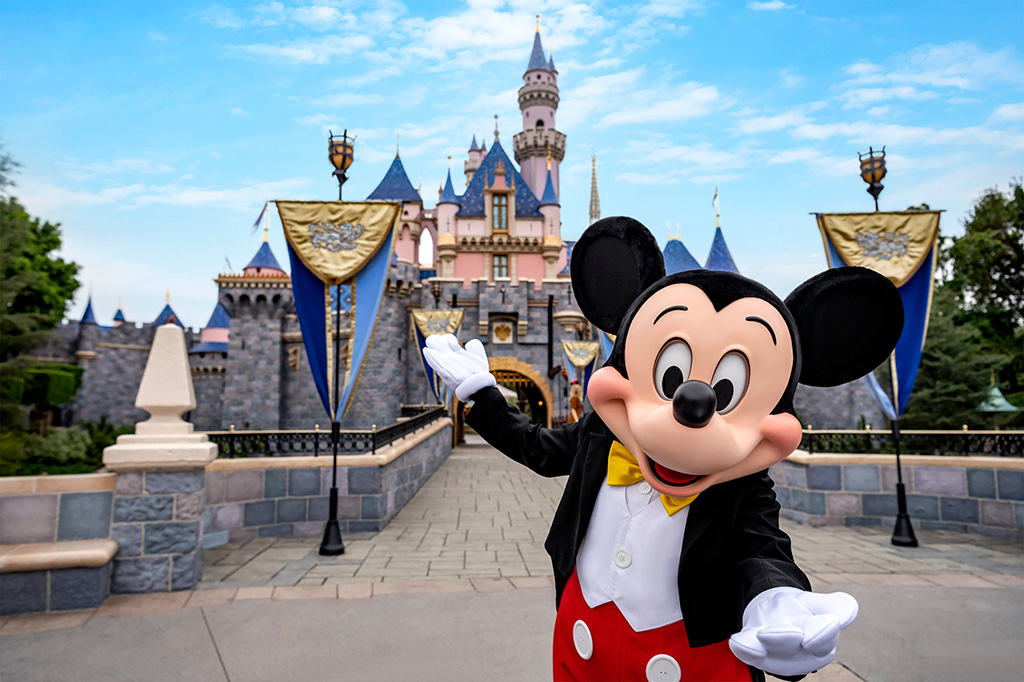 Unfortunately plans have now changed and Disney has released an update delaying the reopening of the Disneyland theme park.

We previously announced a proposed phased reopening of our theme parks for July 17, pending government approvals. We developed enhanced health and safety protocols for both cast and guests at Shanghai Disney Resort, Hong Kong Disneyland Resort and the Walt Disney World Resort that have been approved, allow us to reopen in a responsible manner and bring our cast members back to work.  END_OF_DOCUMENT_TOKEN_TO_BE_REPLACED

Downtown Disney District will begin reopening on 9 July in line with the state’s reopening guidelines. We are pleased to welcome back a variety of our shopping and dining experiences during this initial phase, including the flagship World of Disney store. 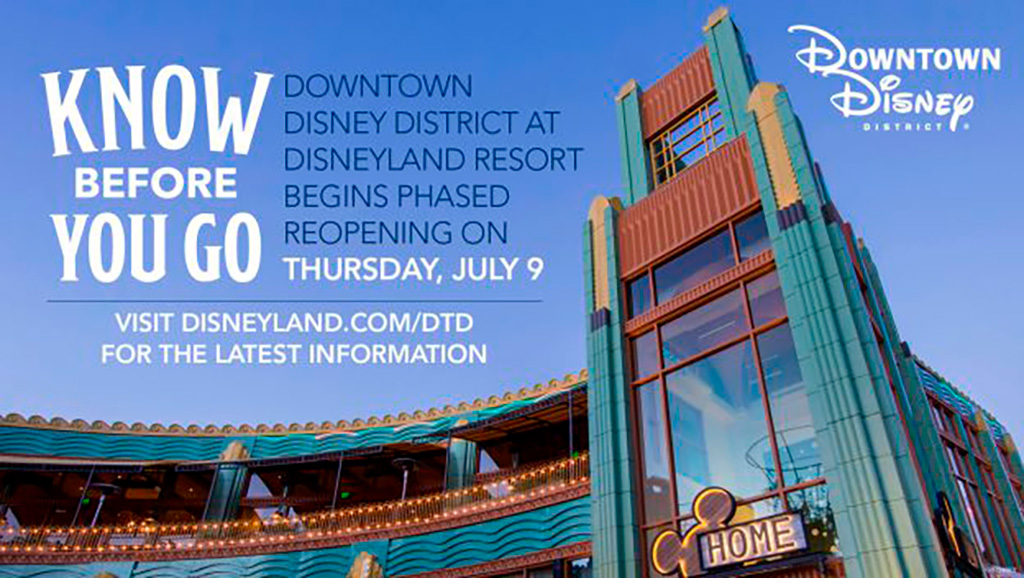 We are following guidelines from health authorities and government agencies, as well as applying learnings from the phased reopening at Disney Springs in Florida to guide our reopening plans. With the health of guests and Disney cast members at the forefront of planning, several operational changes will be implemented based on guidance from health authorities to promote physical distancing and cleanliness throughout the Downtown Disney District. END_OF_DOCUMENT_TOKEN_TO_BE_REPLACED

Disney has announced its phased reopening plans for its California resort. Starting with Downtown Disney on 9th July then Disneyland theme park on 17 July. 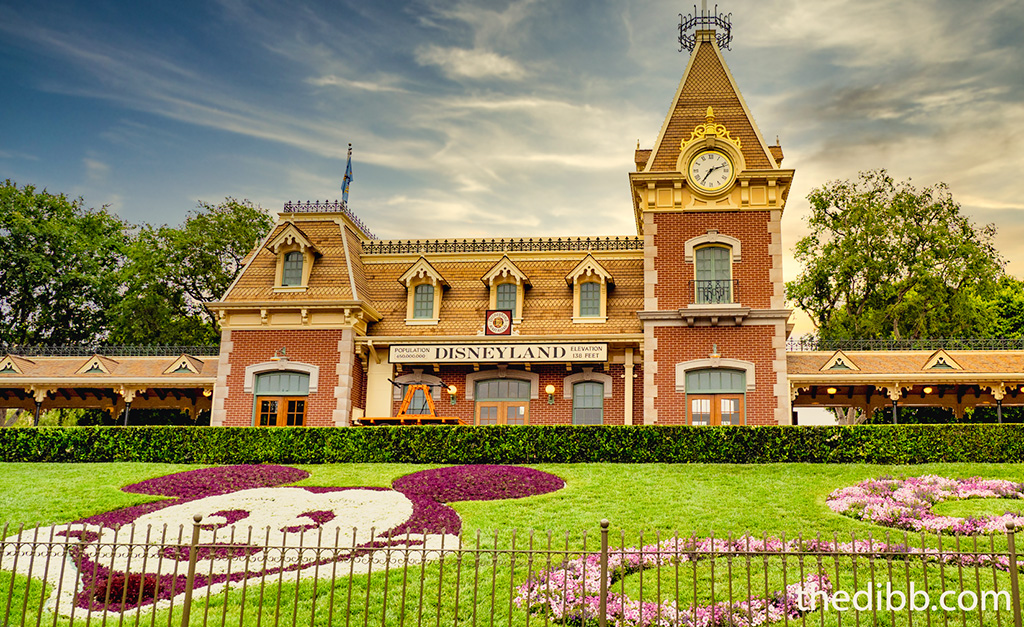 Disney will be following a similar phased reopening that they have employed at Walt Disney World and Shanghai Disney, where retail and dining are opened first.