Guests can now start their magical adventure before their visit with their very own personalised letter from Mickey to surprise their loved ones! 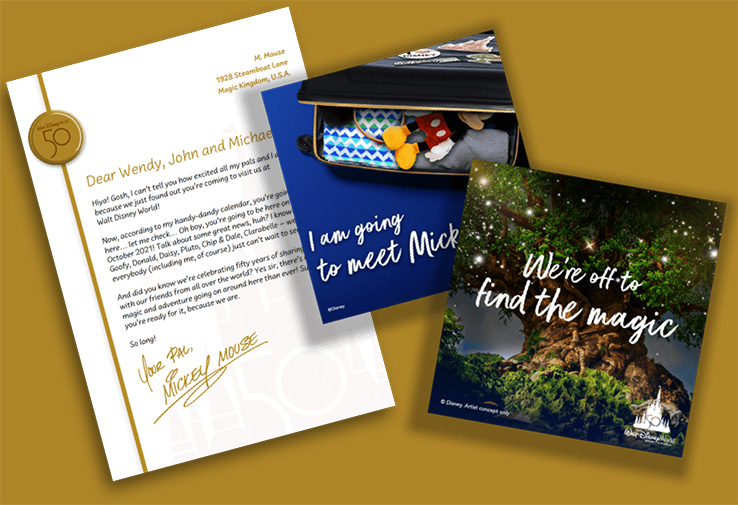 Or, they can create quick and easy customisable GIFs to share on  social channels – there’s 8 to choose from. 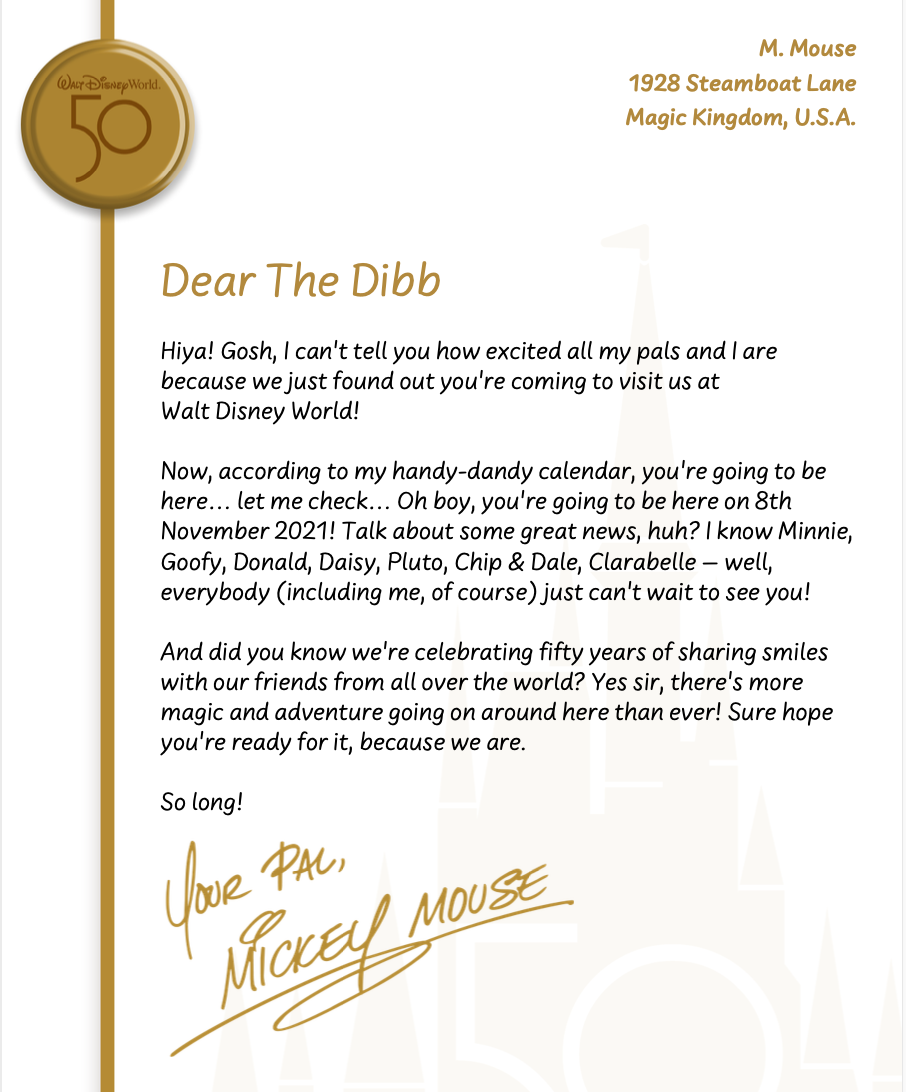 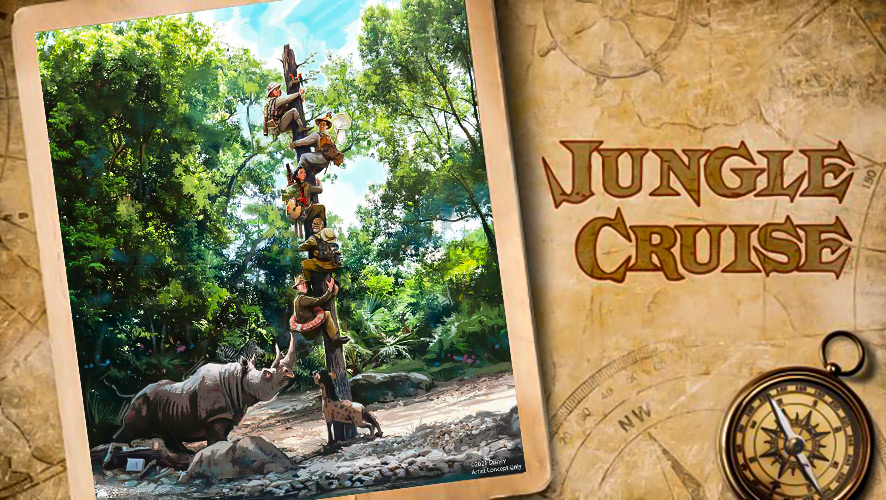 At Disney Parks, we continue to look for ways to enhance classic attractions and elevate the experience for all of our Guests. Today, we’re excited to share that we are building on the story of the Jungle Cruise at both Disneyland park at Disneyland Resort and Magic Kingdom Park at Walt Disney World Resort to include new adventures that stay true to the experience we know and love – more humour, wildlife and skipper heart – and also reflect and value the diversity of the world around us. There are no bigger fans of this attraction than our Imagineers. Here is Kevin Lively – former Jungle Cruise skipper – to share a transmission from the world’s most remote tropical rivers!

END_OF_DOCUMENT_TOKEN_TO_BE_REPLACED 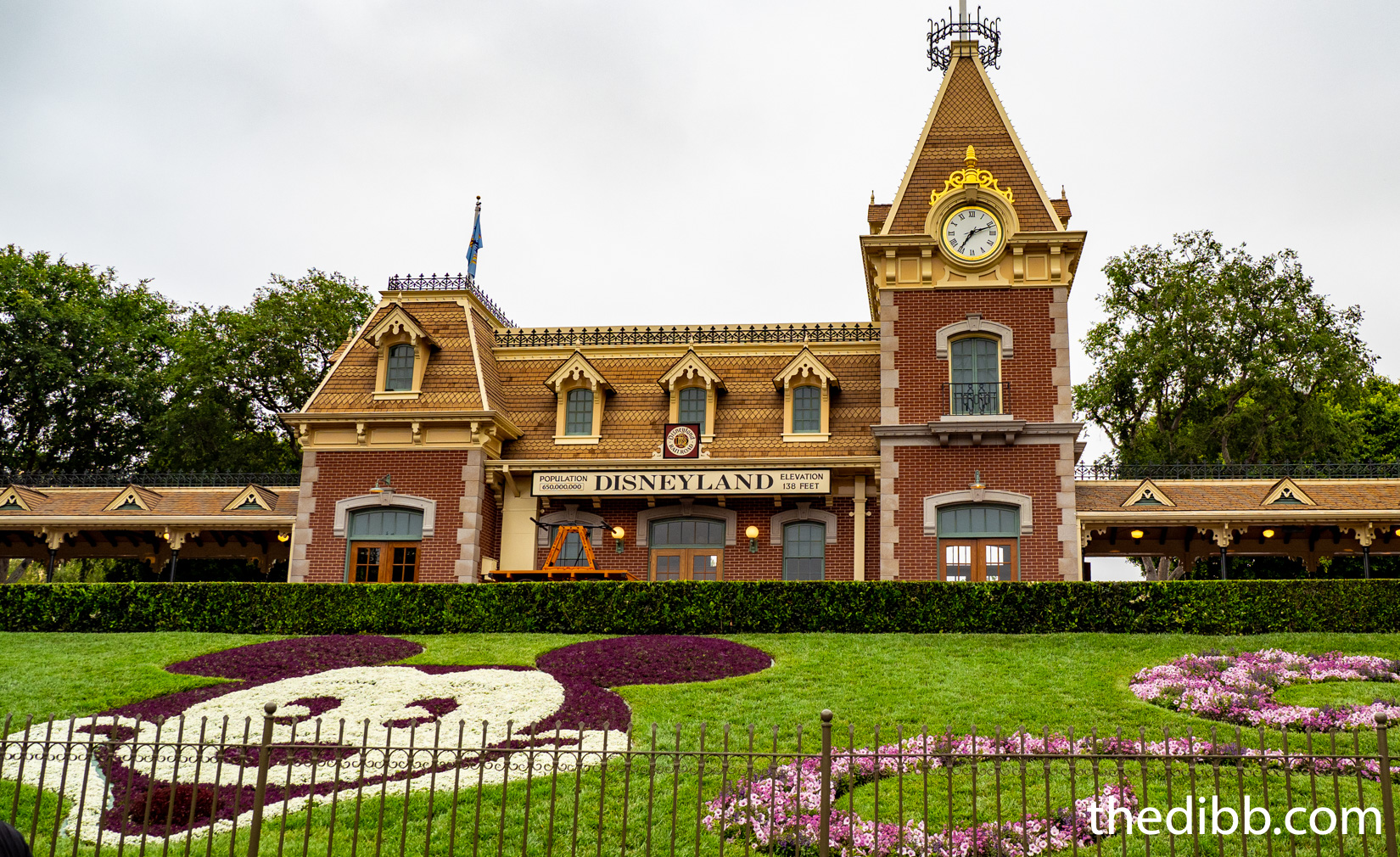 All the the Disney theme parks have reopened to guests with the exception of Disneyland. So why does Disneyland still remain closed? END_OF_DOCUMENT_TOKEN_TO_BE_REPLACED

The annual attendance report from the Themed Entertainment Association (TEA) has been released which show attendance figures for Theme Parks, Water Parks  and Museums around the world. 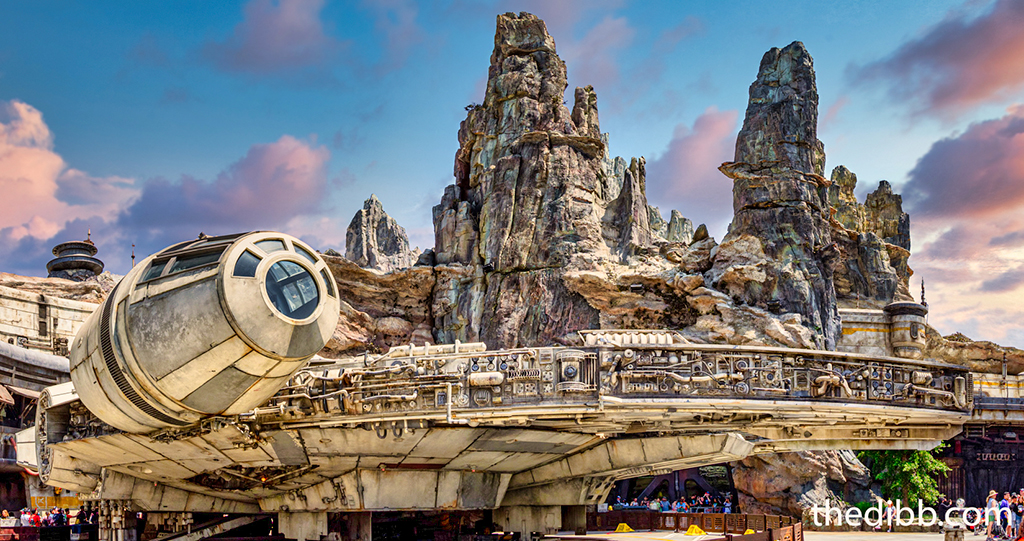 Looking at the Disney Parks, the data shows that for 2019 there hasn’t been much change in attendance over the previous year. Disneyland California stays the same as does Walt Disney World’s EPCOT. Magic Kingdom sees a 0.5% increase, Disney’s Animal Kingdom has a 1% increase and Disney Hollywood Studios manages a 2% increase.

Both WDW Water Parks and Disneyland Paris all show a 1% decrease in attendance over previous year. END_OF_DOCUMENT_TOKEN_TO_BE_REPLACED

Disney today shared some news that the iconic Splash Mountain at Walt Disney World’s Magic Kingdom and Disneyland California is to be re-themed to ‘Princess and the Frog’. 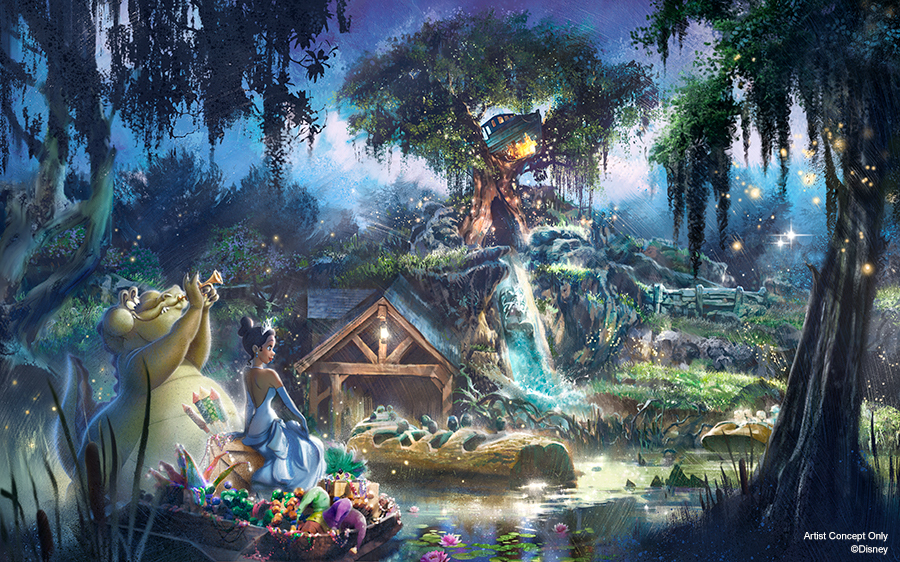 Today we are thrilled to share a first glimpse of a project Imagineers have been working on since last year. Splash Mountain – at both Disneyland park in California and Magic Kingdom park in Florida – will soon be completely reimagined. The theme is inspired by an all-time favorite animated Disney film, “The Princess and the Frog.” We pick up this story after the final kiss, and join Princess Tiana and Louis on a musical adventure – featuring some of the powerful music from the film – as they prepare for their first-ever Mardi Gras performance. END_OF_DOCUMENT_TOKEN_TO_BE_REPLACED