SeaWorld say there is a high surf advisory on the horizon in 2023 as a new Rollercoaster comes to their Orlando theme park. 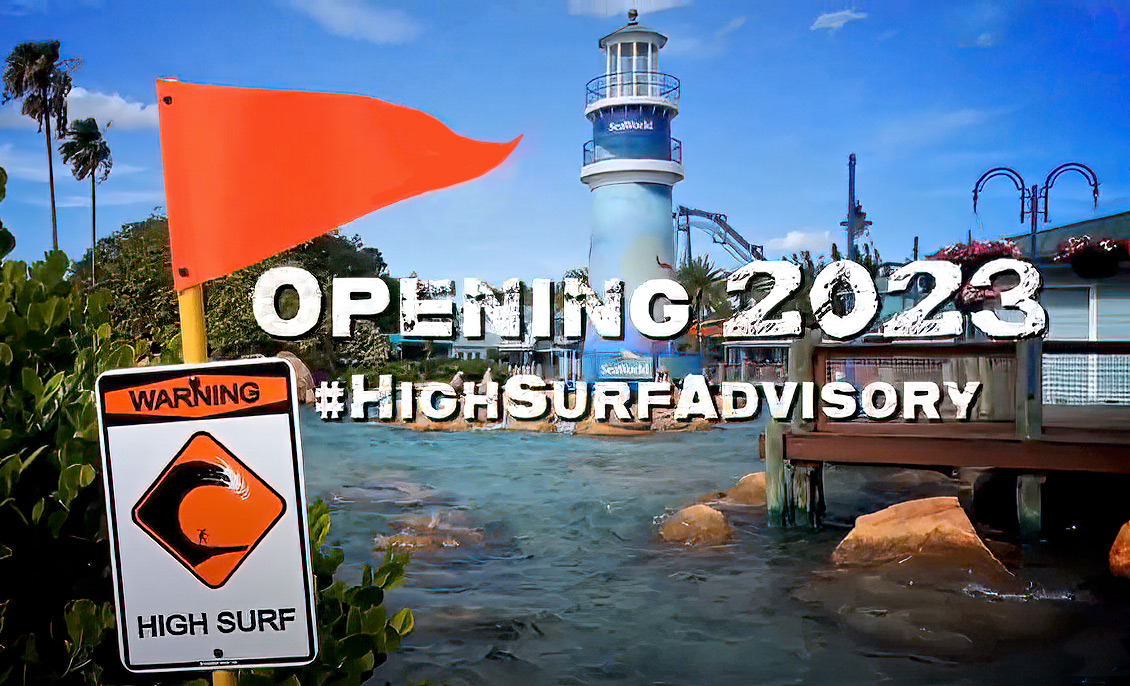 The new rollercoaster is rumoured to be a new take on the old style Stand up Rollercoasters giving riders the feeling of riding the waves on a Surf Board. The coaster is from the same company, Bolliger & Mabillard, that built Kraken, Manta and Mako. This new coaster will consist of a launch system with an Airtime hill and at least one inversion corkscrew along with twists and turns to mimic riding the waves. 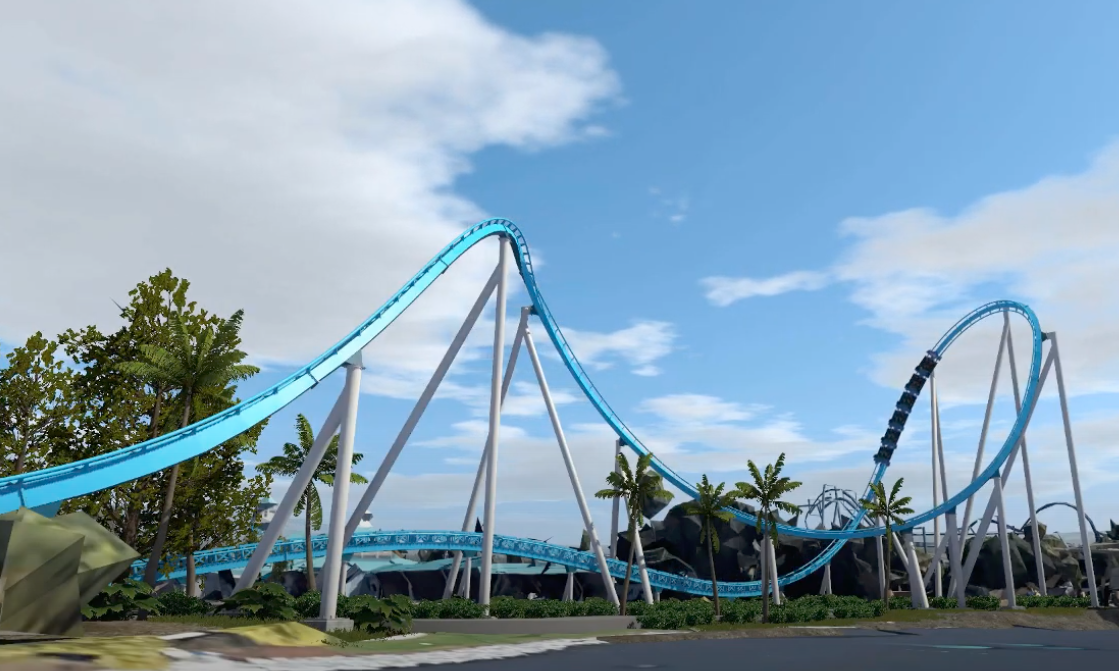 This new coaster was originally scheduled to open in 2021 but the pandemic added an unforeseen delay to the project.