On 1st October 2021 it will be the 50th anniversary since Walt Disney World officially opened to guests for the first time. To honour those magical 50 years Walt Disney World will be hosting a 18 month long 50th Anniversary celebration called ‘The World’s Most Magical Celebration’. 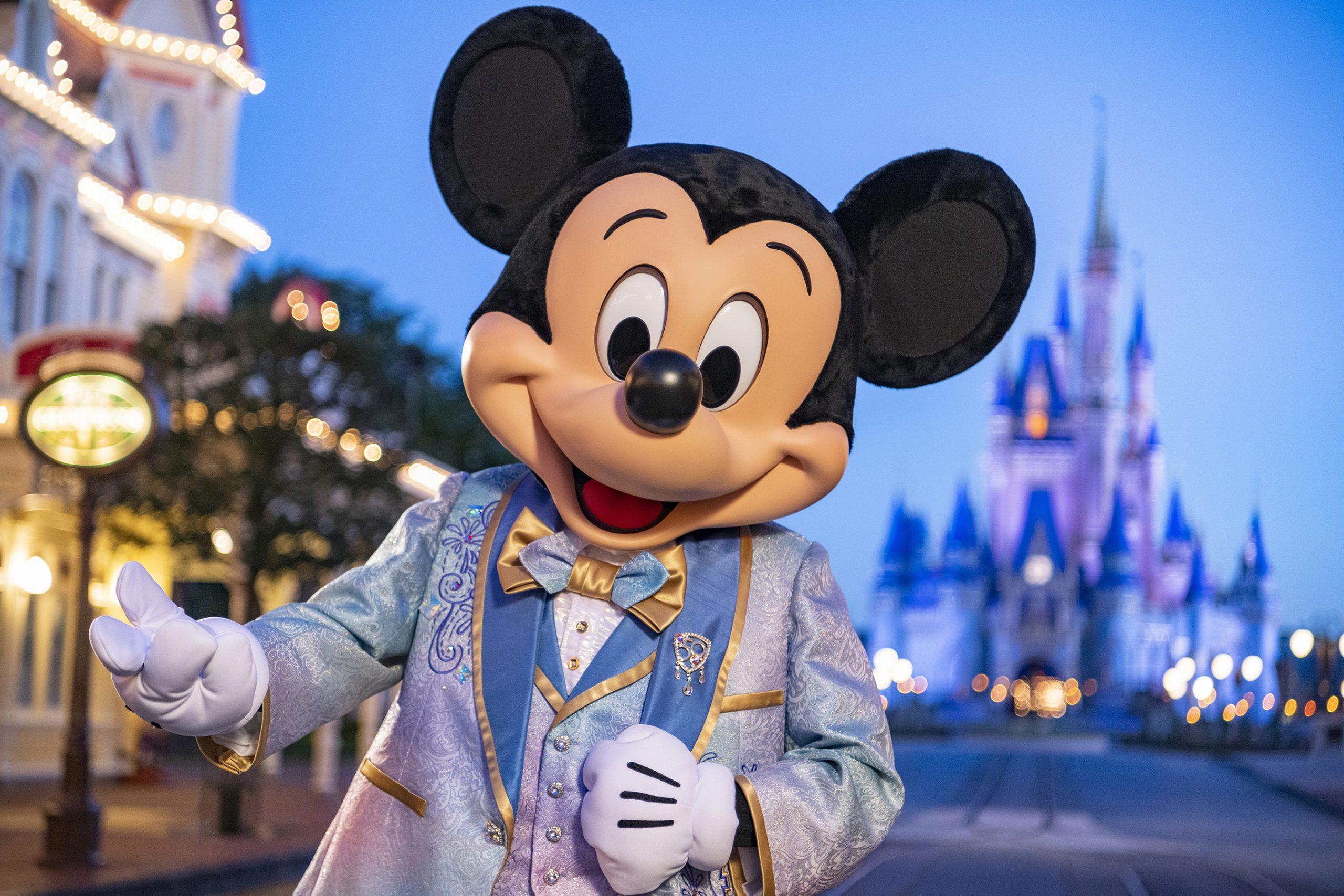 This 18-month celebratory event will feature new experiences at the resort’s four theme parks and beyond, where shimmering EARidescent décor will appear as if by magic. Shining at the center of it all will be Cinderella Castle at Magic Kingdom Park, which will add to its royal makeover from 2020 with new gold bunting, sparkling golden embellishments and other new enhancements, including a 50th anniversary crest warmly welcoming guests to the join the festivities.