All the the Disney theme parks have reopened to guests with the exception of Disneyland. So why does Disneyland still remain closed?

Large theme parks like Disneyland will only be able to reopen once the county that they reside in is at “yellow’ (minimal) COVID-19 tier, this means the county must have less than 2% of tests returning a positive result and less than one daily new case of coronavirus per 100,000 people.

Orange county where Disneyland resides is still in the red (Substantial) tier, reporting over 4 new cases per 100,000 per day with over a 3% positive return rate on tests. The county was downgraded from “widespread” to “substantial” tier on 8th September. 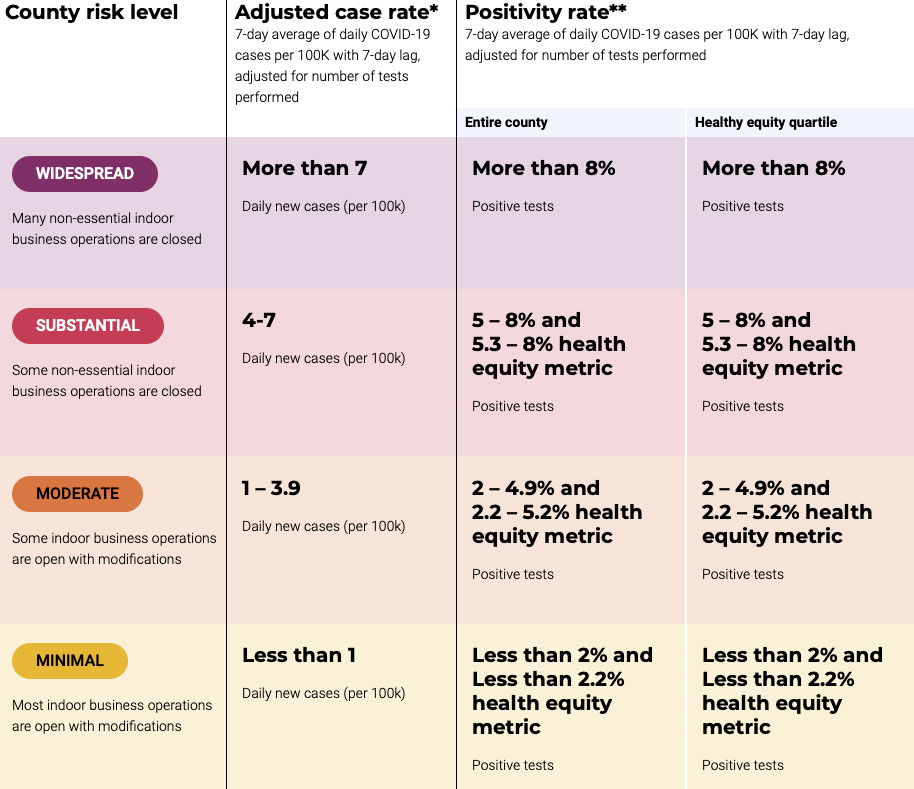 Disney has protested the rules for theme parks saying the company has proved it can open responsibly. Disneyland will currently remain closed until the COVID-19 tier is downgraded to “minimal’.