Following the earlier announcement that Disney’s Polynesian Village Resort will not reopen until Summer 2021, it has been reported that Disney will be enhancing Guest Rooms and the Great Ceremonial House. 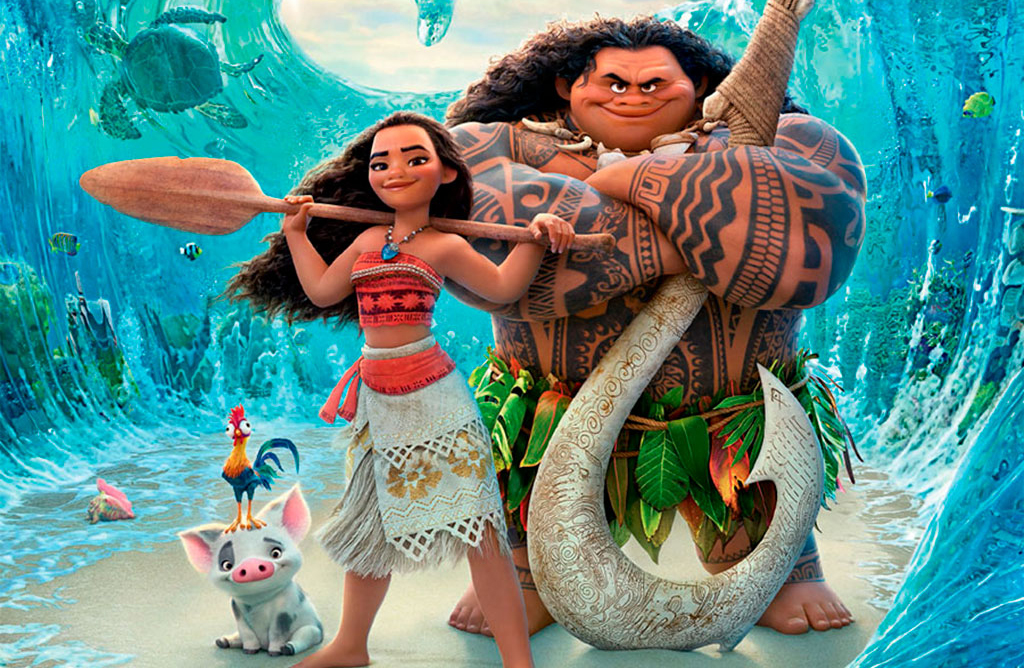 Currently the guest rooms at Disney’s Polynesian Village Resort have a green and brown colour scheme and this will be changed to a more Pacific Ocean inspired colour palette with patterns and textures inspired from Disney’s animated film ‘Moana’ which is set on the fictional Polynesian island of Motunui.

As we continue to reopen additional Disney Resort hotels to Guests, we are modifying the reopening date for Disney’s Polynesian Village Resort which will reopen next summer. This schedule adjustment also allows us to complete some refurbishment work at the Resort hotel, including enhancements to the Great Ceremonial House and Guest rooms. We expect work to begin in early October and look forward to sharing more about these changes in the future. The Villas and Bungalows at Disney’s Polynesian Village Resort will remain open during this refurbishment.