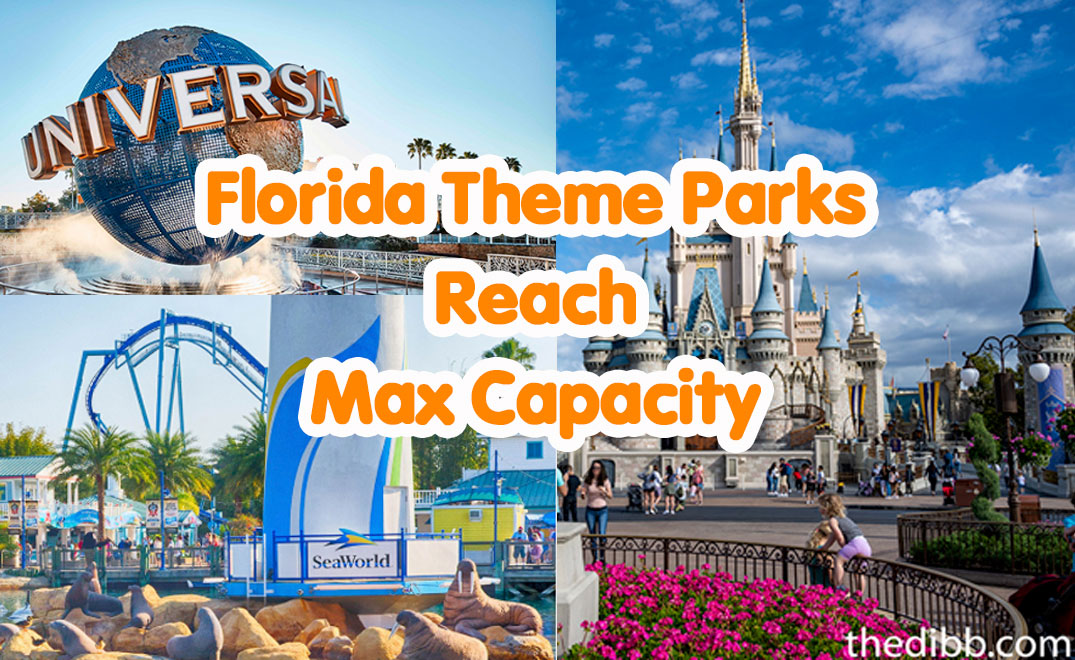 The theme parks are all currently running at a reduced maximum capacity of 30% from that of pre-covid maximum capacity. Since reopening they have seen relatively low guest numbers and have not reached the 30% level until this weekend.

This weekend was Labor Day weekend and as such more people than usual have been venturing out. The holiday weekend combined with incentives that the theme parks have been offering to Florida residents, seem to have shown that there is still an appetite for the theme parks.

Reaching maximum capacity isn’t as significant as it use to be, for example, Disney’s Magic Kingdom pre-covid capacity sat at around 57000, currently it sits around 17000. Reports from the weekend seem to suggest that social distancing was an issue in some areas, but overall the parks seemed to have absorbed the capacity crowds quite well.

In 2020, this is what limited capacity looks like at SeaWorld, Walt Disney World and at Universal Orlando. pic.twitter.com/xOCpvYzBeo