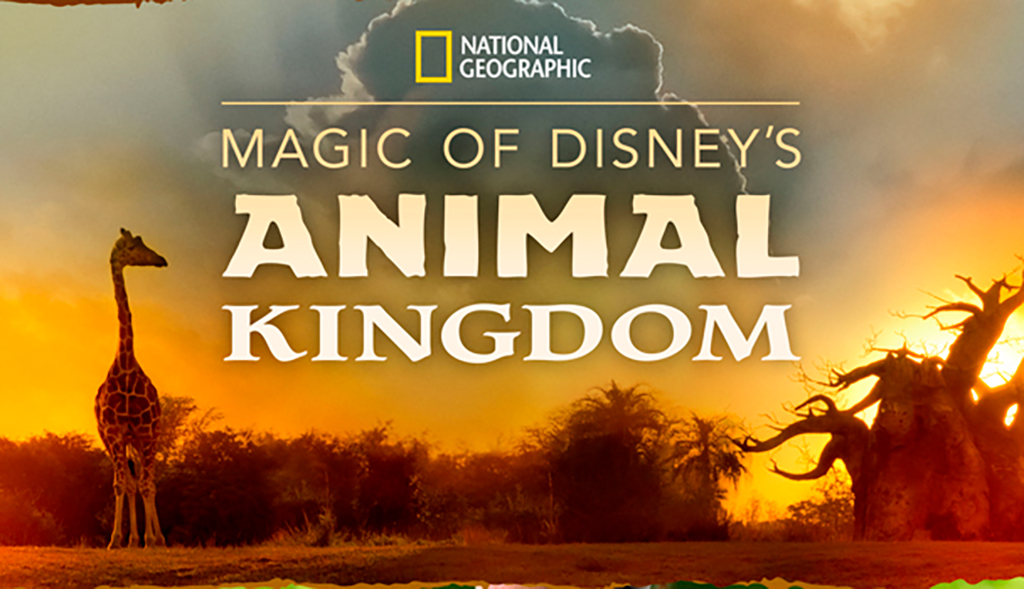 The eight part series was filmed over a five month period and introduces viewers to a magnificent array of 300 species and 5,000-plus animals that have their own unique personalities and family dynamics.

It’s the ultimate tribute to the magnificent array of more than 300 species and 5,000-plus animals cared for by our dedicated and highly skilled team at Walt Disney World Resort. 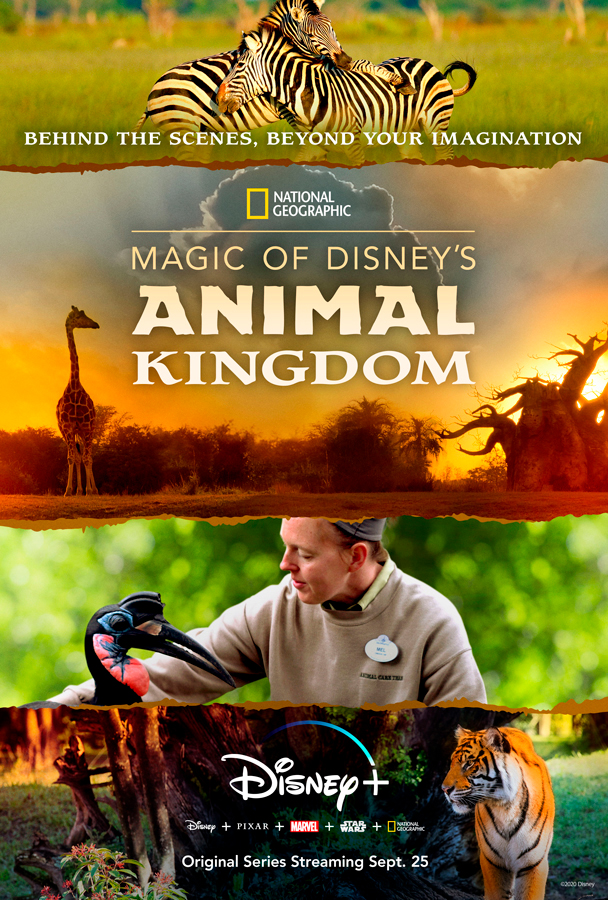 Viewers will get to hang out with the newest member of the gorilla troop, baby Grace at Gorilla Falls Exploration Trail.

At Kilimanjaro Safaris, Join Nicole as she gives two hyenas a bath and watch Dakari the alpha male African lions and Kinsey the alpha lioness as they reign over their lands.

At Discovery Island, animal keeper Tricia sets the right mood for the mating of Carri and Bones, an endangered vulture couple.

The Seas with Nemo & Friends at EPCOT give viewers a glimpse of some of the 3,000 ocean animals that call it home, including an injured wild sea turtle, Harry; rescued manatees Lil’ Joe and Lou; Darby, a pregnant spotted eagle ray; and aquarist Amanda, who is also expecting.

And who better to bring incredible storytelling warmth to these eye-catching visuals than the series award-winning narrator and fan-favorite Josh Gad (“Frozen,” Frozen II”). 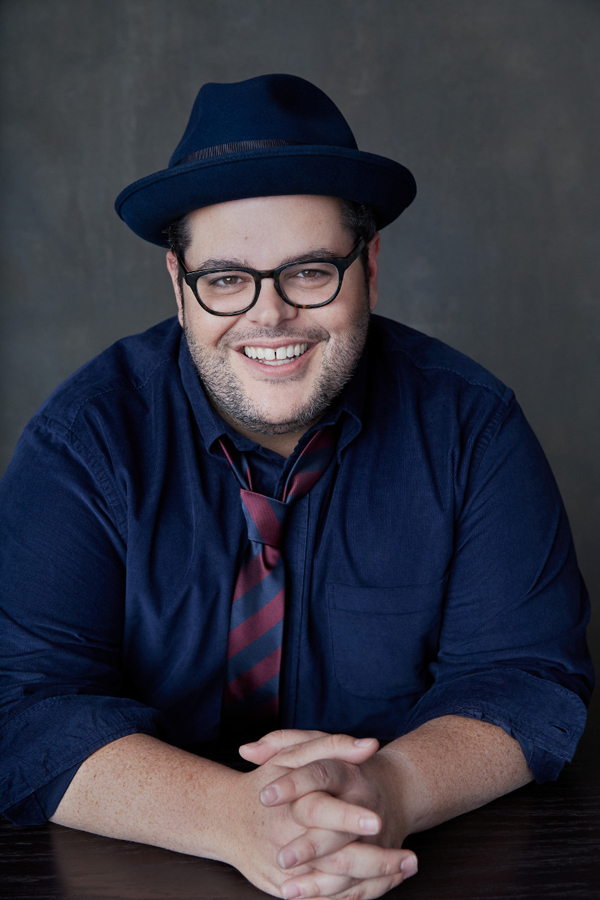