theDIBB > Other > Star Wars: Tales from the Galaxy’s Edge Behind The Scenes Reveal Video

A virtual reality experience currently being developed by ILMxLabs in collaboration with Disney Imagineering will allow fans to immerse themselves in the world of Star Wars: Galaxy’s Edge. 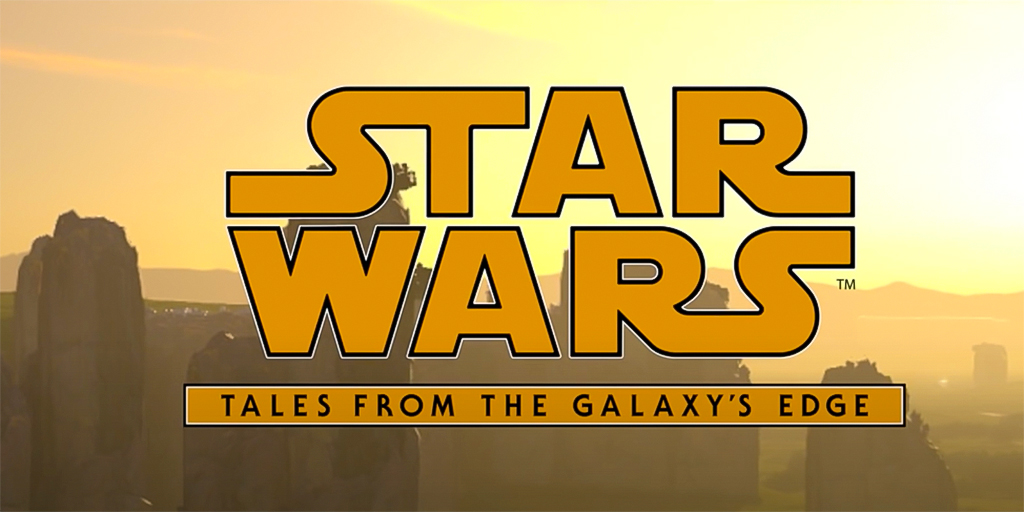 ‘Star Wars: Tales from the Galaxy’s Edge’ is a Virtual Reality game that is based around Disney’s ‘Star Wars: Galaxy’s Edge’, the latest theme park expansions found at Disneyland, California and Walt Disney World, Florida.

‘Star Wars: Tales from the Galaxy’s Edge’ will explore and expand on the story of Black Spire Outpost. It is set on Batuu sometime between ‘The Last Jedi’ and ‘The Rise of Skywalker’.

The game is set to launch later this year on Oculus Quest.

You will play as a droid repair technician who crash lands on Batuu after a pirate attack. In typical Star Wars fashion, you’ll quickly get swept up into a grand adventure on the outskirts of Black Spire Outpost.

You can converse with Seezelslak (Bobby Moynihan) in his cantina and be transported to other places and times in the Star Wars galaxy through his legendary tales. Or, you can receive important missions to complete in the wilds of Batuu, encountering new and iconic characters along the way, like the pirate Tara Rashin (Debra Wilson).