Two projects have been removed from Disney’s planned transformation of their EPCOT theme park. 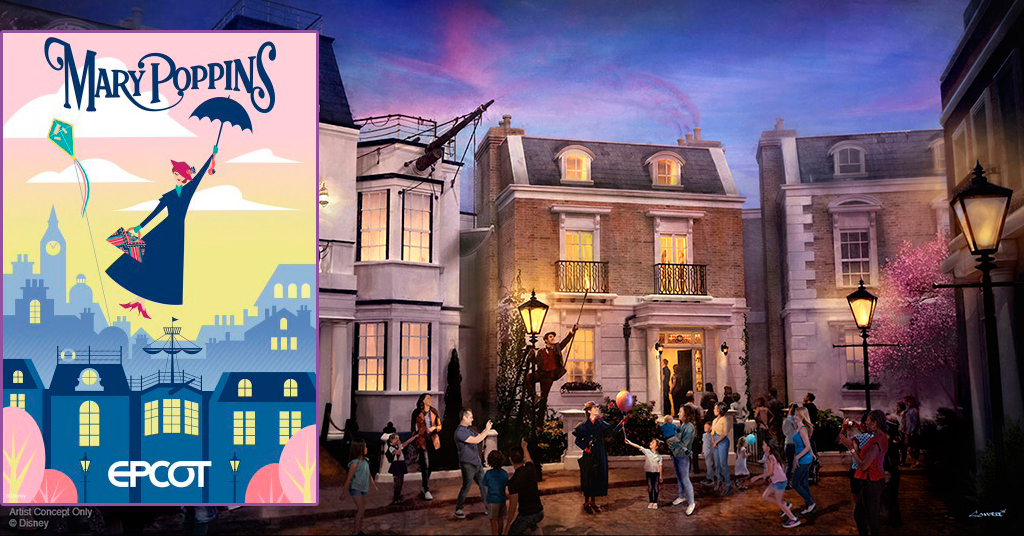 The ‘EPCOT Experience’, located in the Odyssey Events Pavilion in Future World, showcases the planned changes to the theme park using a detailed model. The model has been altered with both Spaceship Earth and Mary Poppins attractions being removed.

As Disney evaluate long term projects in light of the current situation, reports are stating that Disney have confirmed that both Spaceship Earth refurbishment and the new Mary Poppins ‘Cherry Tree Lane’ attraction have been put on hold.

Disney has also confirmed that the new World Celebration neighbourhood will be altered from its original design.