Yesterday Disney Opened the Magic Kingdom and Animal Kingdom to annual Passholders for a preview of the theme parks before officially reopening on 11 July. 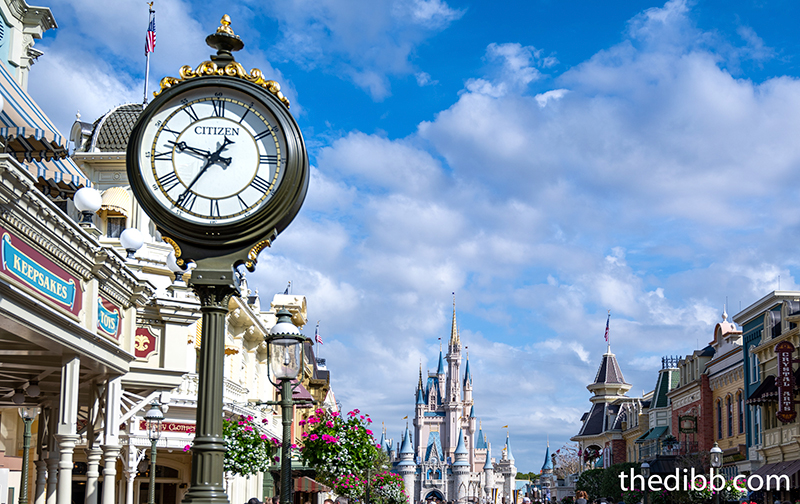 If there were to be any long queues at Disney’s Magic Kingdom then you would probably expect it to be for one of the rides such as the Seven Dwarfs Mine Train or Space Mountain, Big Thunder Mountain Railroad or the ever popular Peter Pan’s Flight. However, it was none of the Disney rides that saw early queues building it was actually the Splash Mountain ‘Gift Shop’.

Disney had recently announced that The Splash Mountain Ride would be re-themed to Princess and the Frog, you can read about it here.  With that announcement it was clear that any merchandise relating to Splash Mountain would soon be in short supply or no longer available. 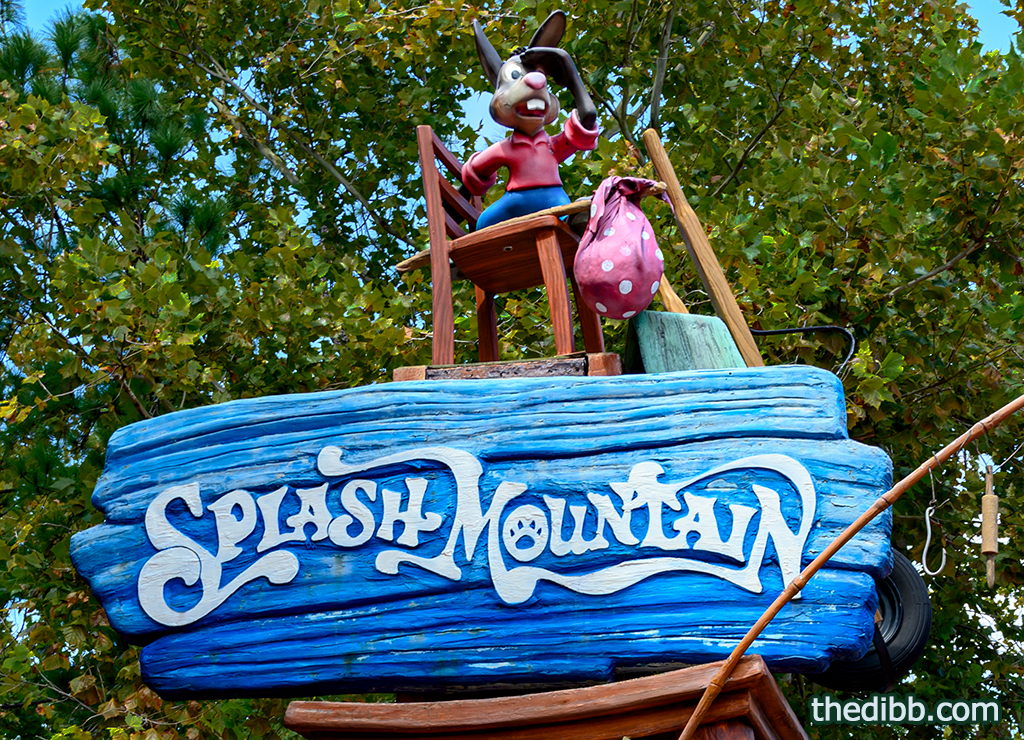 Splash Mountain Gift Shop at the Magic Kingdom is one of the few places available to purchase Splash Mountain memorabilia and so the queues quickly formed. It was reported yesterday by AllEars.net that the queue had reached around 4 hours. Cast members had activated a virtual queue system for the Gift Shop to prevent a long physical queue line from forming.